Sigma Tax Pro sheds light on extended deadlines provided by the IRS for victims of Hurricane Florence in certain locations throughout North Carolina and other affected areas.

Areas designated by the Federal Emergency Management Agency for individual assistance because of Hurricane Florence have been granted relief by the IRS to file tax returns and make certain tax payments.  The IRS has granted an extension to taxpayers in these affected areas until January 31st, 2019. This extension applies to parts of North Carolina and some parts across the East Coast.  Sigma Tax Pro also advises that other areas will also receive the same relief if later added to designated disaster areas, as stated by the IRS.

Tax filing and payment deadlines originally set to begin on Sept. 7, 2018 in North Carolina, now have several more months to file.  The relief covers quarterly estimated income tax payments, as well as payroll and excise tax returns that would have otherwise been due this month.  Businesses and taxpayers that have already filed for extensions that would normally run until Sept. 17 and Oct. 15 accordingly, will also be given more time to file.

Hurricane Florence has claimed the lives of an estimated 17 people as of Monday morning.  The storm is still making its mark, moving up the East Coast, increasing the number of recognized disaster areas of which the IRS will provide taxpayer relief.  Taxpayers do not have to contact the IRS to get this extension as disaster areas are automatically recognized by the IRS. Sigma Tax Pro strongly encourages taxpayers andtax professionals alike to visit the IRS website for an updated list of areas eligible for the relief. 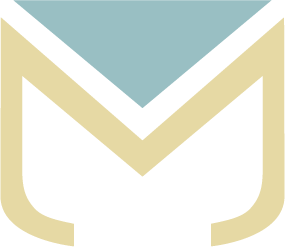 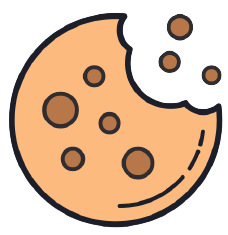